Nowadays, most people are struggling to meet the tight schedules the modern times impose on them, and this is probably one of the reasons why we are becoming distant over time. However, the acts of kindness we do for one another are what have made humanity going strong for so long. And when this compassion comes from young people, we feel delight because we know the next generations won’t fail us.

Dontarius Caldwell is a 15-year-old boy from Cincinnati, Ohio, whose good deed for a woman in need of help have touched the hearts of people from all around the country.

Namely, as he and his sister Diamond were waiting for the school bus, they noticed an elderly lady struggling to press the button at a crosswalk.

Diamond knew something was wrong and assumed the lady could be blind so she asked from Dontarius to go and help her cross the road.

“I told Dontarius that I think she’s blind, you should get up and go help her, and he got up and went to go help her cross the street two times while I waited for the bus to come,” Diamond said. 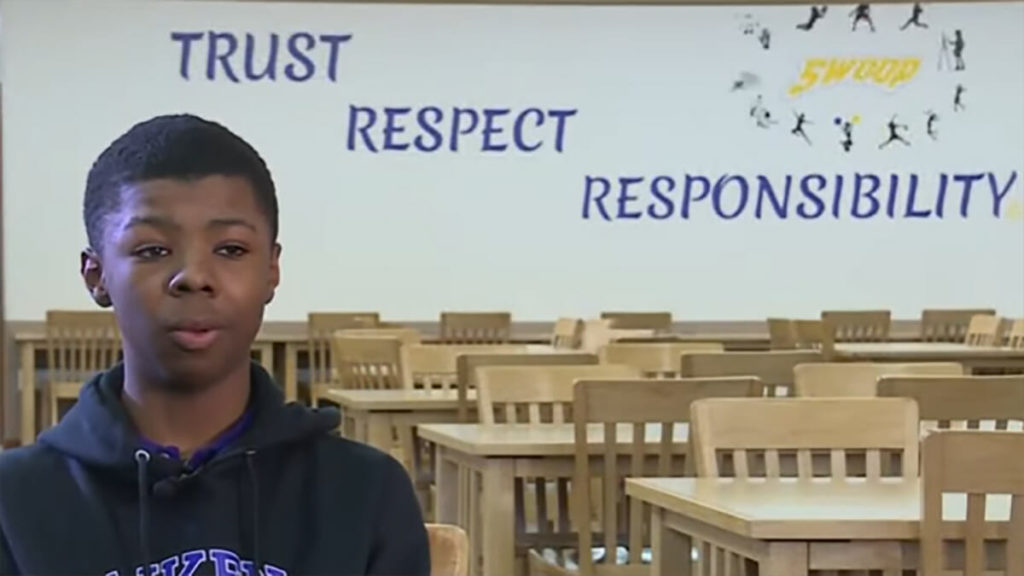 WLWT News/YouTube
Dontarius approached the woman and asked whether she needed help, to which she answered “yes.”

He then guided her across the street not knowing his kindness had been caught on tape.

Once the video was shared on the social media, everyone praised Dontarious and his sister, saying that many young people should look up to them. The two, however, don’t think they really deserve all that praise as they were only doing the right thing and believe everyone else would do the same.

“I was just trying to help and I really didn’t think I would be on camera,” Dontarius told NBC’s WLWT5 News station. 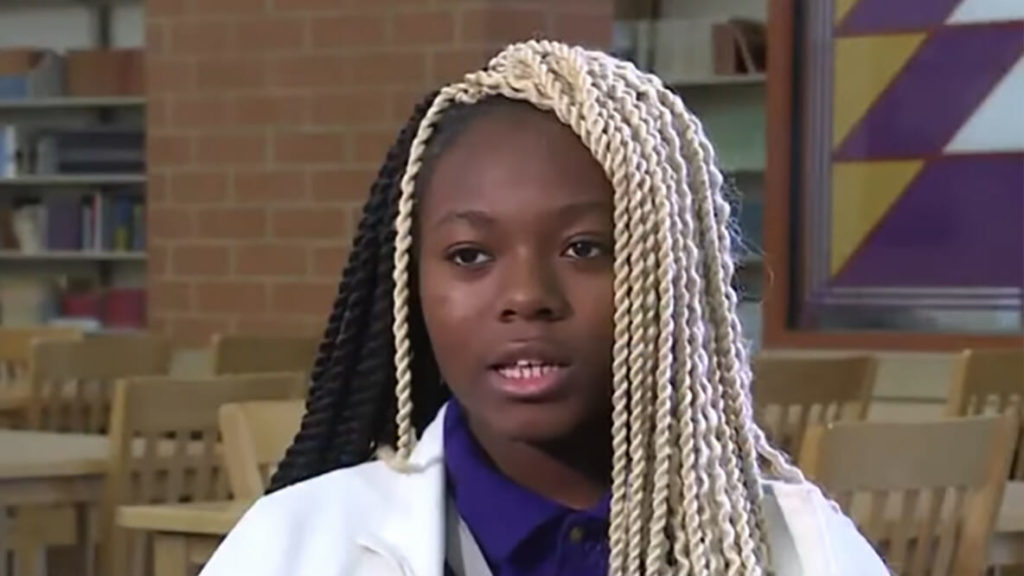 “If you be kind, what happens (to them) happens to you,” Dontarius added.

The school Dontarius attends is so very proud of him that they have given him a key to the school as a reward for his kindness.

Stories like these always trigger the right emotions and make us all better people.

Please share this so that more people hear of these siblings’ kindness.