When they exhibit a close bond, people are said to be joined at the hip. The same is true for two beautiful sisters, Isabelle and Abby Carlsen, who were welcomed into the world back in 2006. These twins, however, shared a lot more than their parents. They were conjoined at birth from their chest down to their stomach.

Their mom and dad wished their girls to be separated, but doctors told them such a surgery was a very risky one. Despite that, doctors in Minnesota decided to perform the complex procedure and separate the two sisters. Luckily, it was a huge success and Isabelle and Abby made headlines around the world. 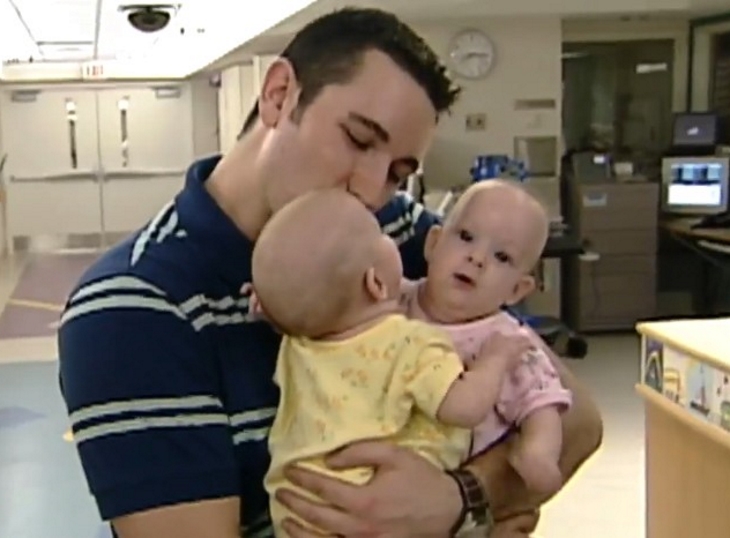 The organs in their abdominal cavity were mixed together, and Isabelle’s heart was tangled up inside Abby’s chest. The doctors were aware that the quality of these girls’ lives was in their hands and they did all in their power to provide them with a bright future. They trained for months for the marathon surgery. There was a cardiac team, a liver team, a plastic surgery team, you name it. 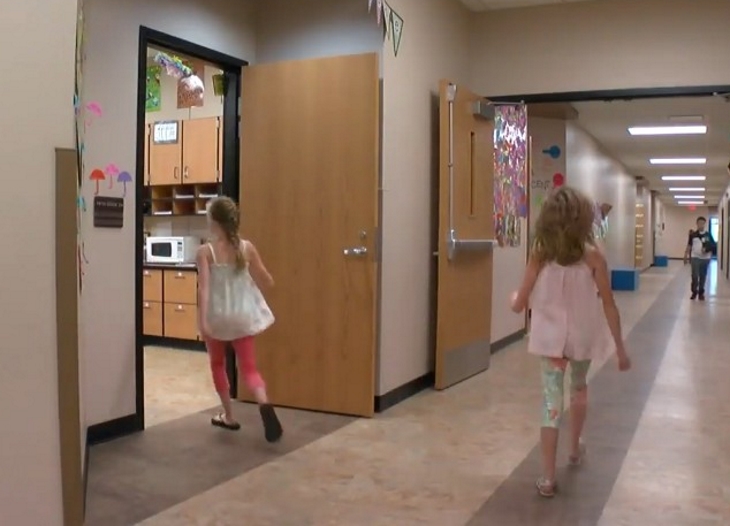 The sisters live in North Dakota and don’t remember being conjoined as the separation surgery took place when they were just six months old. Today, they definitely share an infectious spunk, but that’s where the similarities end. When it comes to their character, Isabelle and Abby are complete opposites. They don’t like the same things, nor they dress the same.

“Every night we look in the mirror in our room, and we’re like, how do people get us mixed up?” Abby says. These two are without a doubt totally unique individuals.

They were once considered miracle babies, and today, they are all grown up and live completely normal lives. For more on their incredible story go to the video below.