Parents Sue Texas Hospital After 4-Year-Old Is Given An Acc!dental Vasectomy

Texas Children’s Hospital is facing a giant lawsuit after a surgeon reportedly gave a 4-year-old boy an acc!dental vasectomy during a hernia surgery. When the boy visited the hospital complaining of scrotal swelling, his doctor recommended a right inguinal hernia repair, which was performed in August 2021. 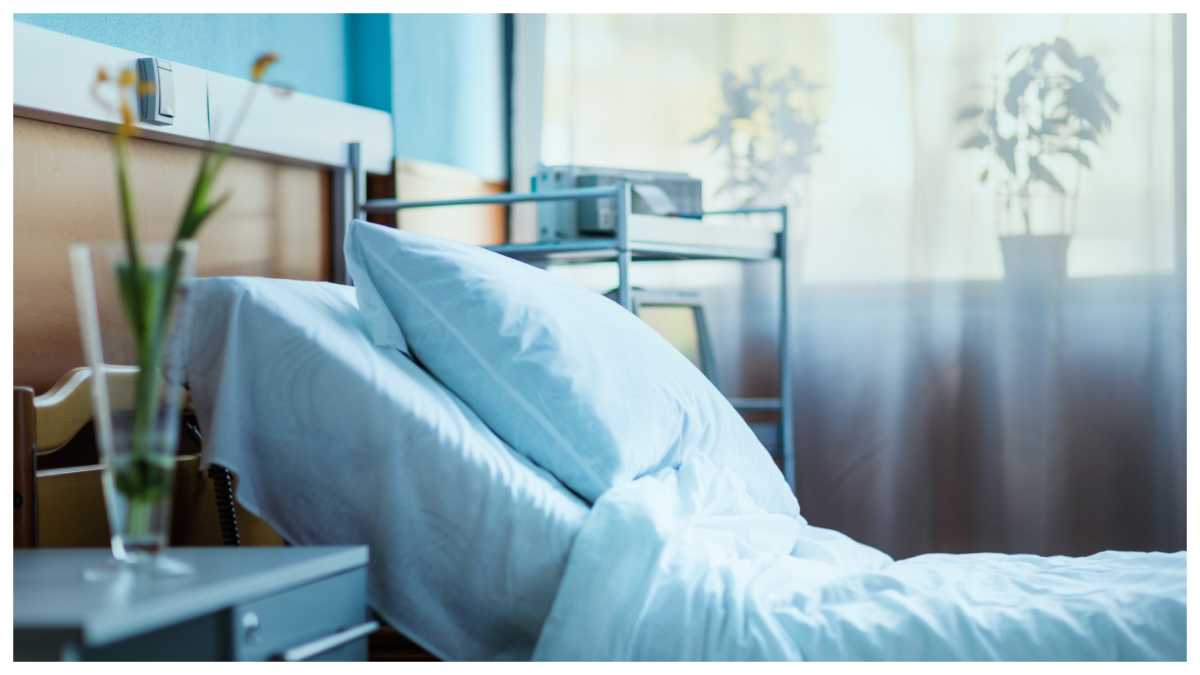 According to the suit, “After the operation, the hernia sac was sent to pathology. The pathology report noted tissue from the vas deferens included in the hernia sac specimen: an unintended vasectomy.” 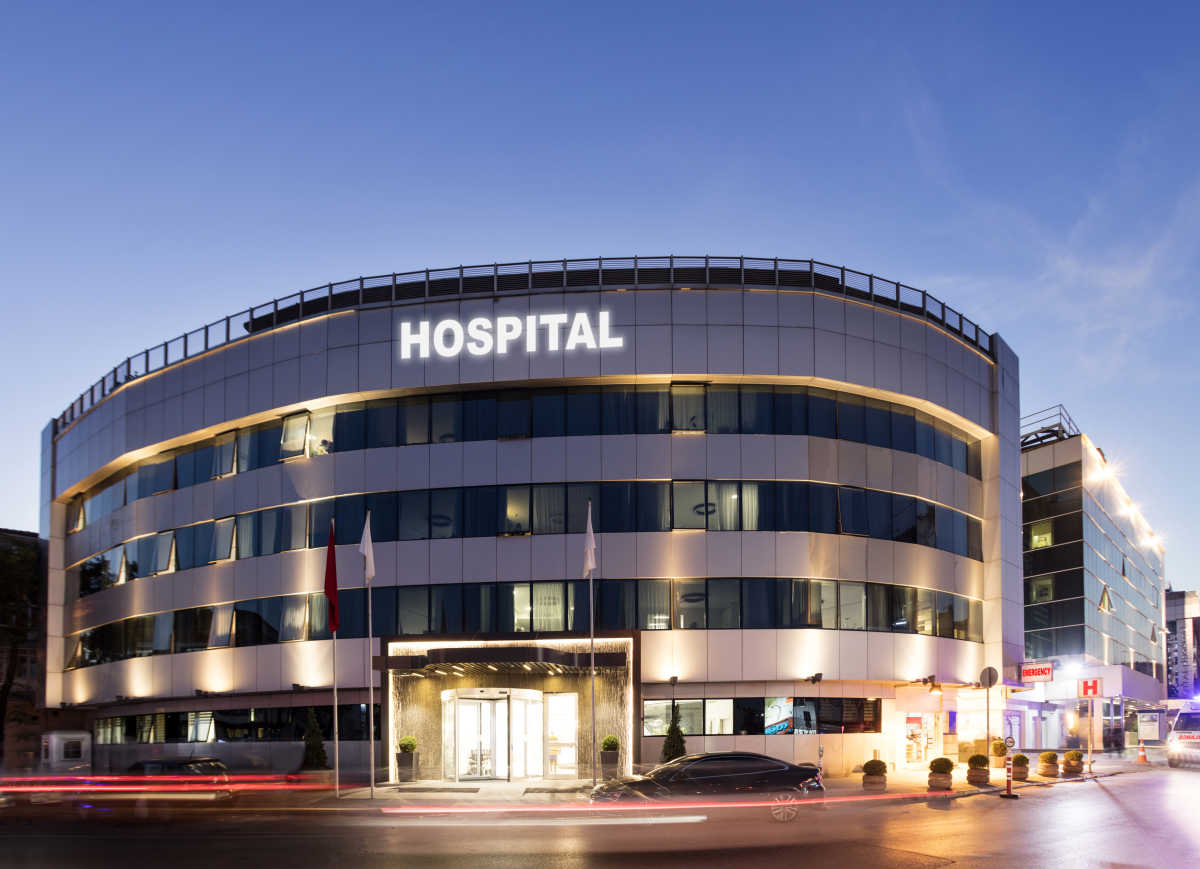 The family is accusing their surgeon, Susan Jarosz, of being “negligent in providing medical treatment by failing to act as a reasonable healthcare provider should have done.” 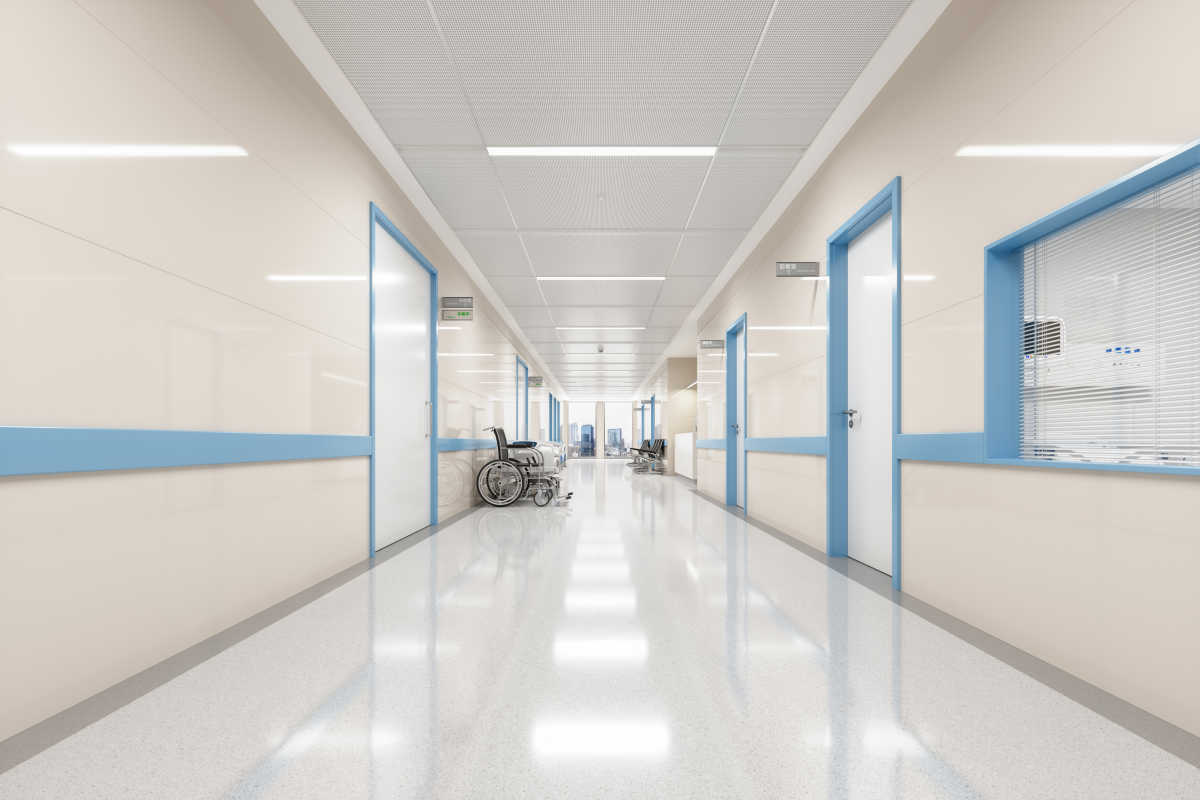 The suit continues, “Having what is essentially an unintended vasectomy at the age of 4 years old is an unacceptable outcome when a patient goes in for a hernia repair surgery.” 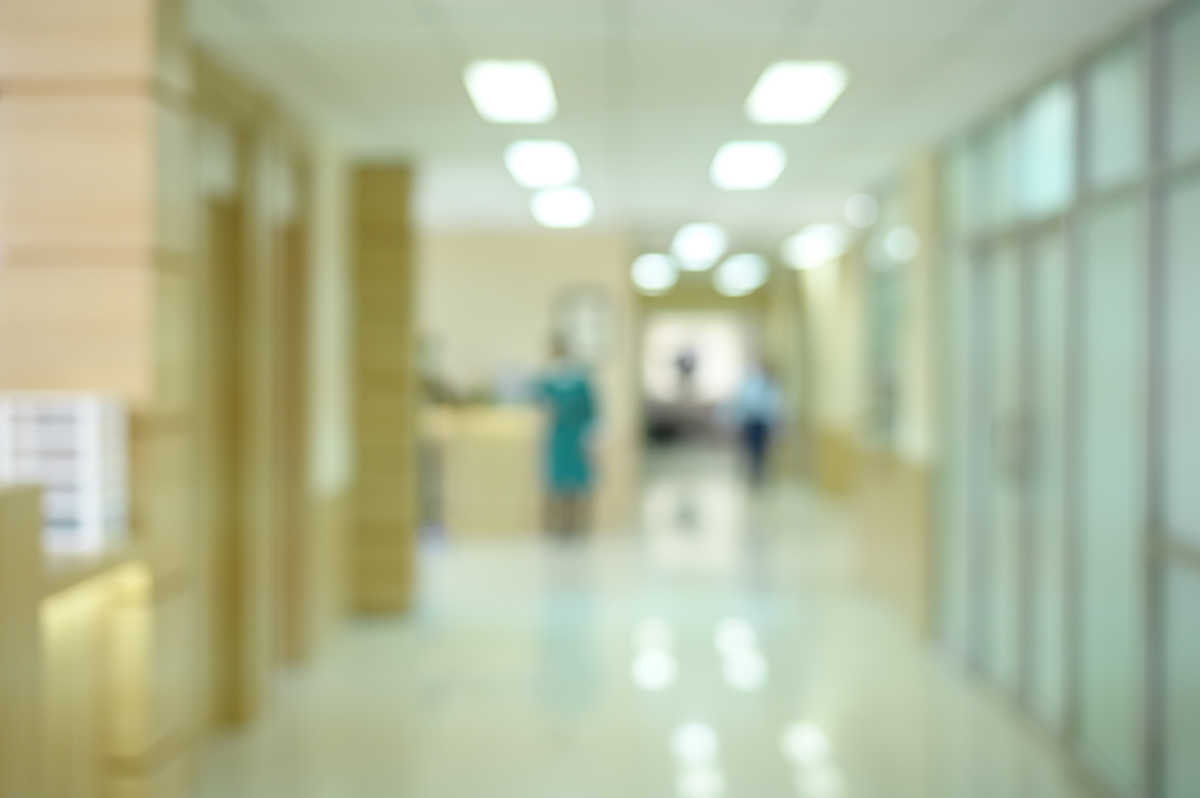 The suit also adds that the little boy will have to deal with this for the rest of his life. “R.B., once he’s old enough to know about what happened and can process and accept it for himself, will be required to have this conversation with any future serious partners.” 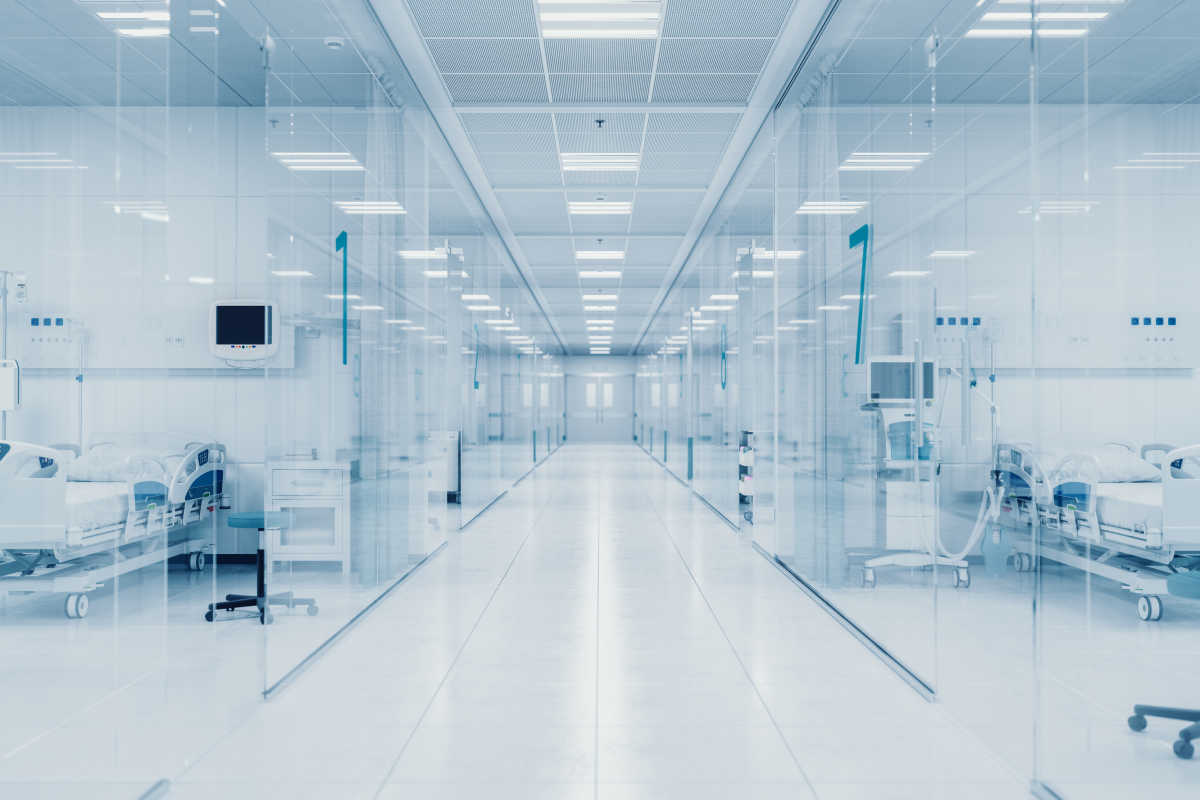 The family is asking for a minimum of $250,000 and a maximum of $1 million, because “There is a possibility that he may have to utilize assisted reproduction services to conceive. These are all considerations that the typical 4-year-old does not have.”