Campbell’s soup has been around for almost two hundred years, and it is one of the most beloved brands in soup today.

It is effectively an American institution, which is why so many people are devastated right now after it was reported that Campbell’s may be shutting down.

Over the past few years, the majority of Americans have been moving away from processed foods in favor of choosing more natural options. 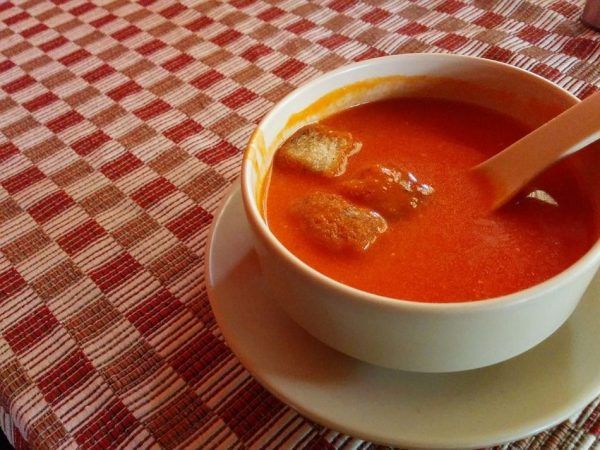 When their sales went down, Campbell’s started buying up other companies to try and diversify, but this turned out to be a huge mistake. Now, the company has found itself $9 billion in debt.

Dorrance family, who own 40% of the shares, does not want to change their business at all. Hedge fund manager Daniel Loeb runs Third Point, which owns about 7% of Campbell’s stocks, has been desperately trying to convince Campbell’s to make a series of changes that include changing the brand from recipes to logos and ditching the iconic red and white cans. 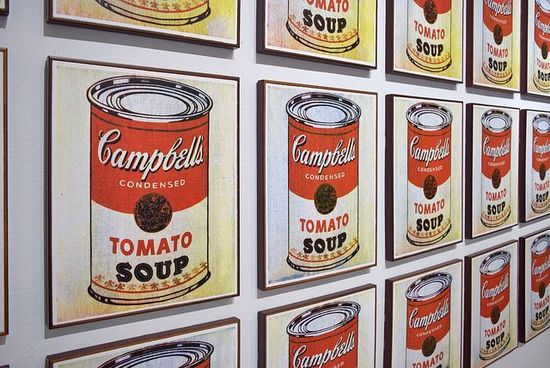 When the family refused to make any changes, Loeb filed a lawsuit against the company for mismanagement and, in an open letter, accused them of “waste, ill-conceived strategy and inept execution.” Campbell’s responded by calling Loeb “unoriginal and uninformed.”

Third Point expressed interest in restructuring the board, and earlier this week, the two sides were able to agree on two of the five suggested directors from Third Point to be hired to the board.

This could mean that more changes could be on the way for Campbell’s, and they may have to make these changes if they want to survive.