He lost his sight as a result of a nightly blunder we all commit!

The 39-year-old man noted that his left eye was particularly irritated while he was working late in the previous month. He was under the impression that it was merely allergies.

Groeschen was recommended to the Cincinnati Eye Institute by a friend, and the staff there informed him that he had an infection caused by the bacteria Pseudomonas in his eye. According to Groeschen, the d!sease is capable of “incubating” below contact lenses. 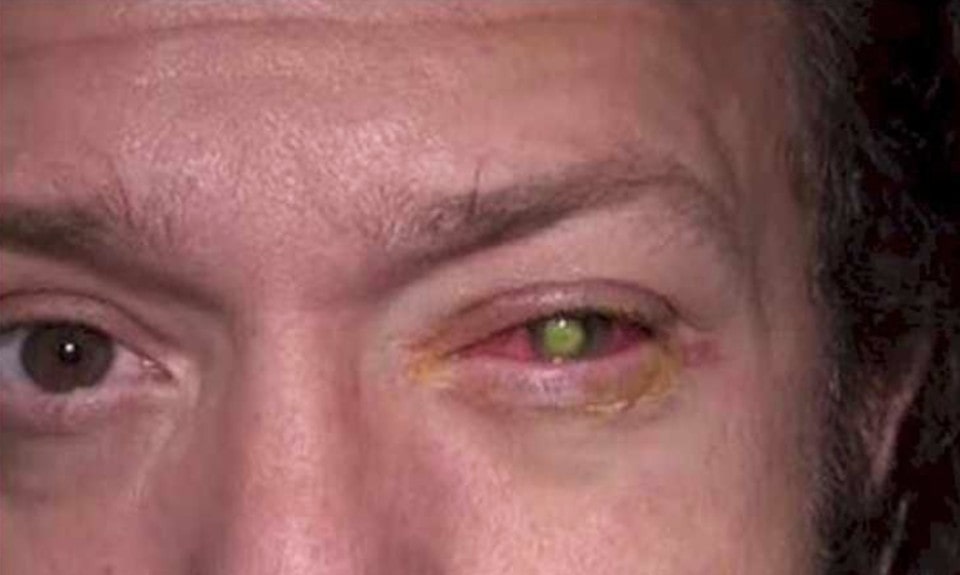 Antibiotics were prescribed to him, and they were successful in getting rid of the infection; but, he had already acquired a corneal ulcer, and the scar tissue that the bacteria left behind has caused him to be blind in one eye.

In addition, he stated that the specialists he has visited have informed him that in order to regain his vision, he will most likely require a cornea transplant. The recovery time for this procedure is approximately one year.

Groeschen, who owns and operates a design-based restorations company, stated that he is currently falling behind on all of his job tasks and as a result, he is unable to go on vacation.

According to Groeschen, the packaging for the contacts that he slept in indicates that it is safe to wear them while sleeping.

However, the American Academy of Ophthalmology issued a warning in 2013 that stated “overnight wear, regardless of contact lens type, increases the incidence of corneal infection.” BuzzFeed points out that this statement is true.

The physician who cared for Groeschen, Dr. William Faulkner, advised Cincinnati’s Local 12 that it is not a good idea to wear contact lenses while sleeping.

According to Faulkner, “Security is the major concern for the eyes, and if contacts are worn overnight, it is something that I would not advocate.” The daily-wear disposable contact lenses are by far the safest option for anyone who wears glasses or contacts. 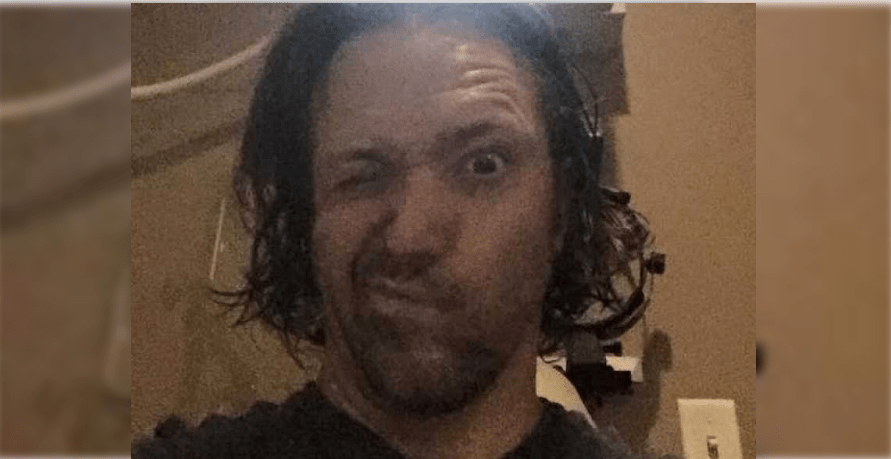 A survey that was published on Thursday by the Centers for D!sease Control and Prevention indicated that 99 percent of those who used contact lenses reported at least one “risky behavior.” These “risky behaviors” included the following:

Storing their contact lens covers for an extended period of time beyond what is advised (82,3 percent);

“Topping off” the solution in the case means adding fresh solution to the existing solution rather than completely emptying the case before adding new solution, which accounts for 55.1 percent of all cases;

While they were asleep, they wore their glasses (50.2 percent).