“I breastfeed my little girl as much as she wanted: when she was nine, she told me she no longer needed milk from her mother.”

The World Health Organization advises exclusive breastfeeding until the age of six months, then continuing until the child is two years old.

rn
Of course, some experts feel that nursing can be continued at this point, as one woman in England did. She gave up when her daughter was nine years old. 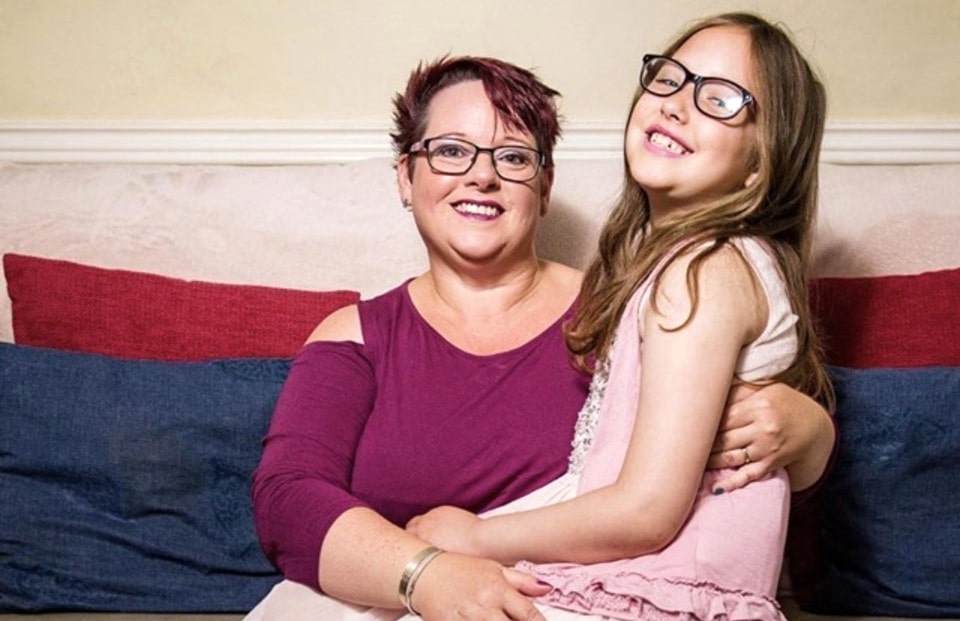 Breastfeeding is not only a method of nourishing the infant, but it is also an excellent technique to develop the connection between the mother and the child.

Sharon Spink said she will miss the intimacy of her daughter, Charlotte, who has decided she no longer needs breast milk. The girl is 9 years old and has been exclusively breastfed.

“When I had Charlotte, I decided that I would go naturally in terms of weaning. It is recommended that the baby is in control in this regard, instead of everything being forced“.

Sharon received a lot of criticism for her decision to breastfeed her daughter till she was nine years old. Furthermore, she was accused of abuse and pedophilia, but she was eager to dispel the stereotypes associated with nursing an older kid, as many moms do. 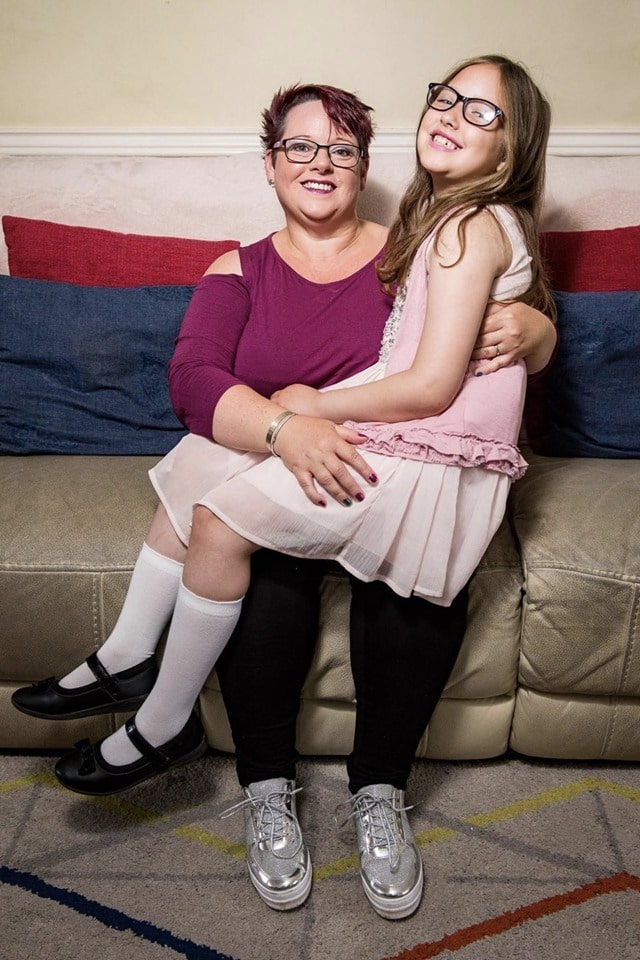 The mother added that “She gave up on her own this year. It was a gradual process and the decision belonged to her. I breastfed her about once a month, or when she was not feeling well and had no energy.

She told me that she would stop when she turned 10, that is, in April of the following year, but it seems that the decision came earlier. I would have let her continue for as long as she wanted”.

Sharon claims that the benefits of such prolonged breastfeeding have become apparent over time, as her daughter has had no flu or cold episodes.

The mother stated that she never discussed the prospect of quitting the practice with Charlotte and hopes that in the future, her daughter will have the same sense of security and comfort that she did when breastfeeding.

“We have a very strong connection and I am convinced that it is due to breastfeeding. I don’t think it will change even though we stopped, “ said Sharon.