A mum who stamped her daughter to death has allegedly been stabbed in a prison ‘revenge attack’.

Kathryn Smith, 23, was slashed across the face by two fellow inmates on a stairwell in Foston Hall women’s prison, according to a Mirror source.

The alleged attackers used a shank (a home-made blade) on the 23-year-old drug addict who was apparently screaming during the four minute ordeal that also saw her getting kicked and punched. 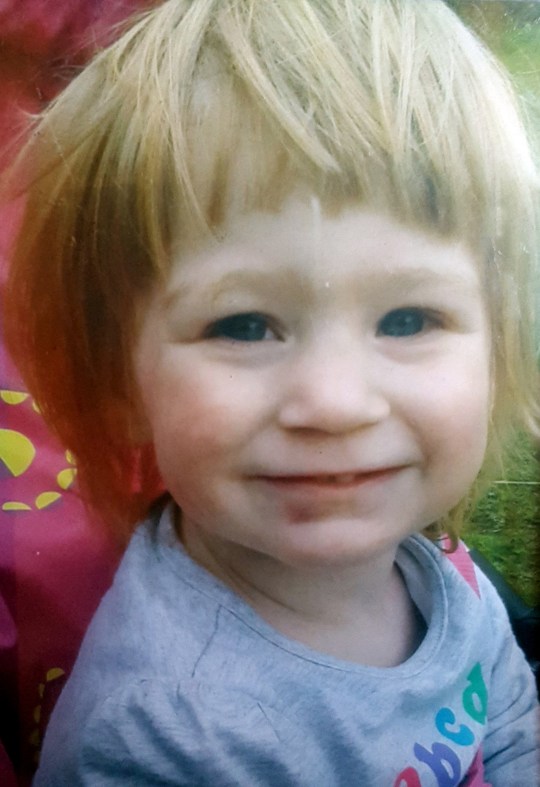 She killed her daughter Ayeeshia Smith (Picture: Newsteam)
Around ten fellow prisoners are said to have been watching on when she allegedly got the two-centimetre cut on her cheek.

‘There had been a lot of talk about attacking Smith, but most people wouldn’t go through with it as they don’t want time added on to their sentences,’ the prison source told the Mirror.

She added: ‘No one had any sympathy for Smith. Some staff were saying, “What goes around comes around”.’ 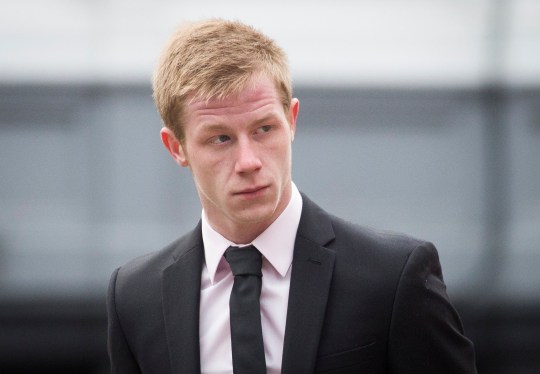 Matthew Rigby, 22, was also sent to prison (Picture: Newstream)
A judge sentenced Smith to life in prison, with a minimum of 24 years to serve, after she was found guilty of murdering her daughter Ayeeshia, who was just 21 months old.

He boyfriend 22-year-old Matthew Rigby was given three and a half years after being convicted of causing or allowing the child’s death in Burton upon Trent, Staffordshire.

A prison service spokesperson denied a makeshift knife had been used but did confirm an incident had taken place.

They said: ‘On Thursday 14th April a prisoner at HMP Foston Hall was allegedly involved in an incident involving two other offenders.

‘There is no evidence a weapon was used but the prisoner suffered minor injuries and was treated in the prison.

‘The incident was reported to the police and the prison began disciplinary action against those involved.’