Siblings separated after parents’ dea;ths reunite after 80 years – “No one’s taking you from me again”

Bill Stewart and Beryl Johnson suddenly became orphans when their father Frank Stewart loss his life in the SS Iron Crown after it was attacked around 100 kilometres off Victoria’s south coast during the Second World War in June 1942.

rnThe shipwreck claimed 38 lives onboard. “It was a shock, I now had no father and no mother. I was 11 years old then,” Bill Stewart recalls of the time. 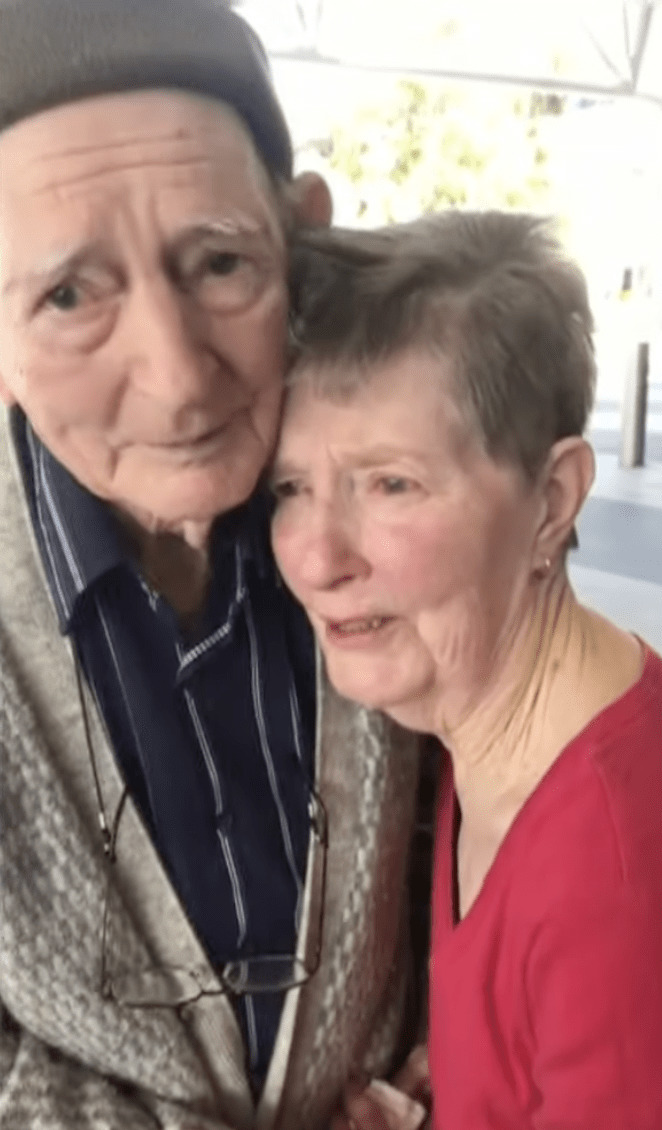 Since the children’s mother had already died years ago, they were already placed in an orphanage as their father was out at sea. When confirmation of their father’s passing came and the children officially became orphans, Bill was sent to a Boys Home in Adelaide, and his sister was adopted.

During those years, it was believed orphans should have a “clean break” from any remaining family including siblings hence no information of the other had been relayed.

91-year-old Bill Stewart still gets upset thinking about their goodbye. “The two of us put our arms around each other and cried our eyes out. I was told to leave the room and I never saw Beryl again,” he says.

While Beryl remained in Adelaide, her brother had moved to Sydney to get a fresh start in life.

But he never forgot his sister. 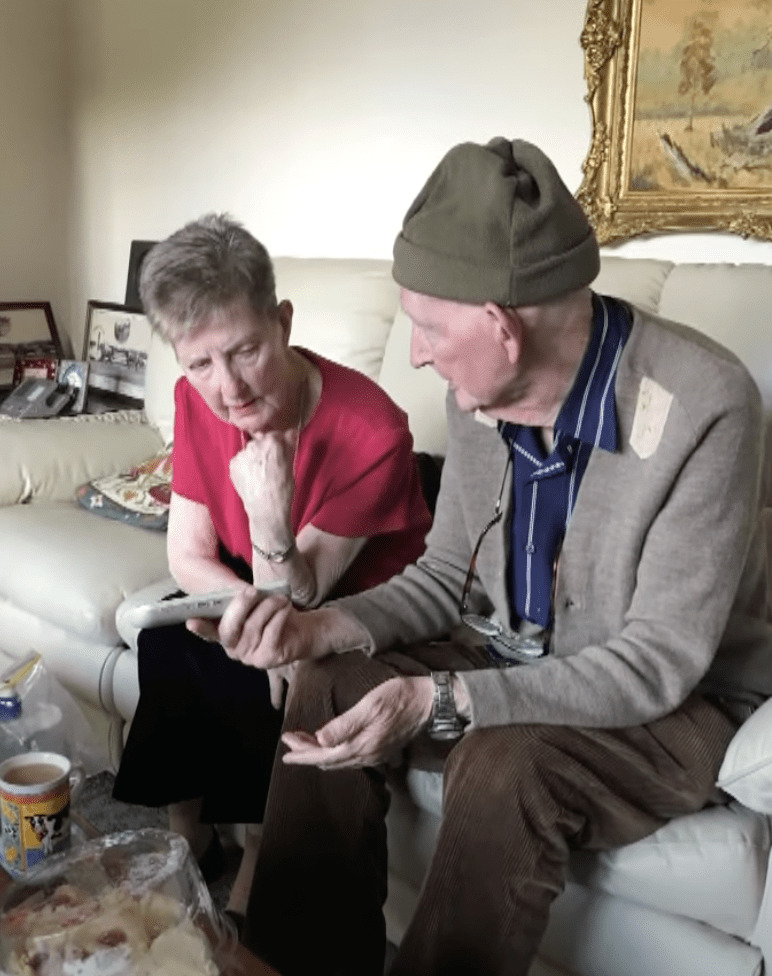 “The two of us were looking for one another but didn’t get any help from the orphanage. I would go back to Adelaide every year and look for Beryl,” Bill said.

“I couldn’t find any details of Bill’s whereabouts or where he’d gone, I tried for years. I gave up and started thinking perhaps he’s dead, but in my mind, I always thought one day we would find one another,” Beryl shared.

But all of this changed when the remains of the SS Iron Crown was found by Hobart-based CSIRO research vessel Investigator in April 2019. A memorial was organized for the descendants of the 38 people who had died on-board.

“More than 50 descendants of Iron Crown’s crew gathered for the memorial event at the Shrine of Remembrance in Melbourne on Merchant Navy Day,” said Emily Jateff, from the Australian National Maritime Museum. 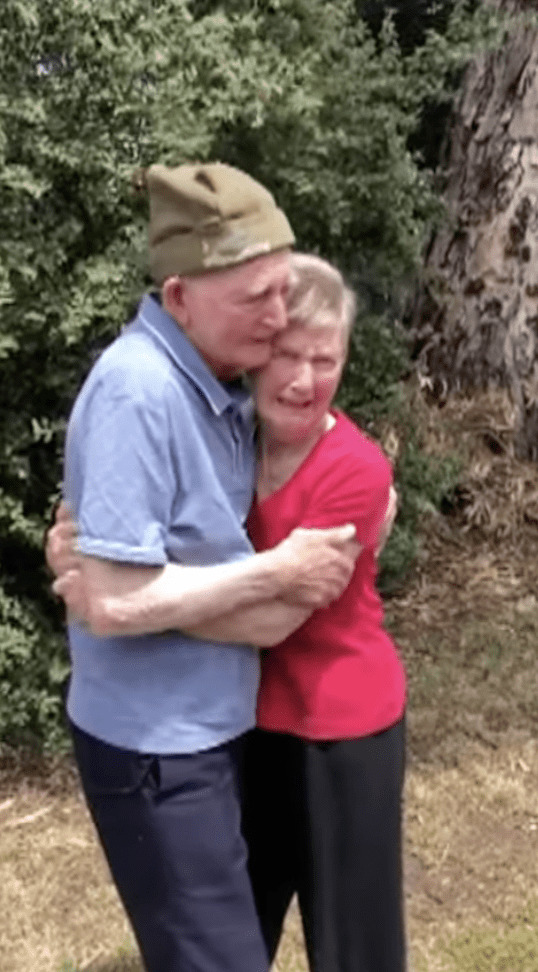 Bill was put in touch with Kylie Watson, a distant relative of his who had attended the memorial. Watson also happened to be an amateur at locating missing family members. She immediately began a search for Beryl, even looking old newspaper articles to find traces of her.

All of her research led her to believe that Beryl was still in Adelaide. So they put notices in local papers asking anyone who might know Beryl Johnson, formerly Beryl Stewart, to come forward.

“That same Sunday, my granddaughter told me she had wonderful news regarding Beryl — that she was alive, and was going to call me in 10 minutes,” Bill said.

“I cried when I heard Billy was alive,” Beryl recalled. “It was an unbelievable voice that I never thought I would hear again. I’ve regained my life now, which used to be full of longing and wanting,” she added.

Bill finally visited his sister in Adelaide last year. But ever since they found one another again, they have spoken on the phone every day. 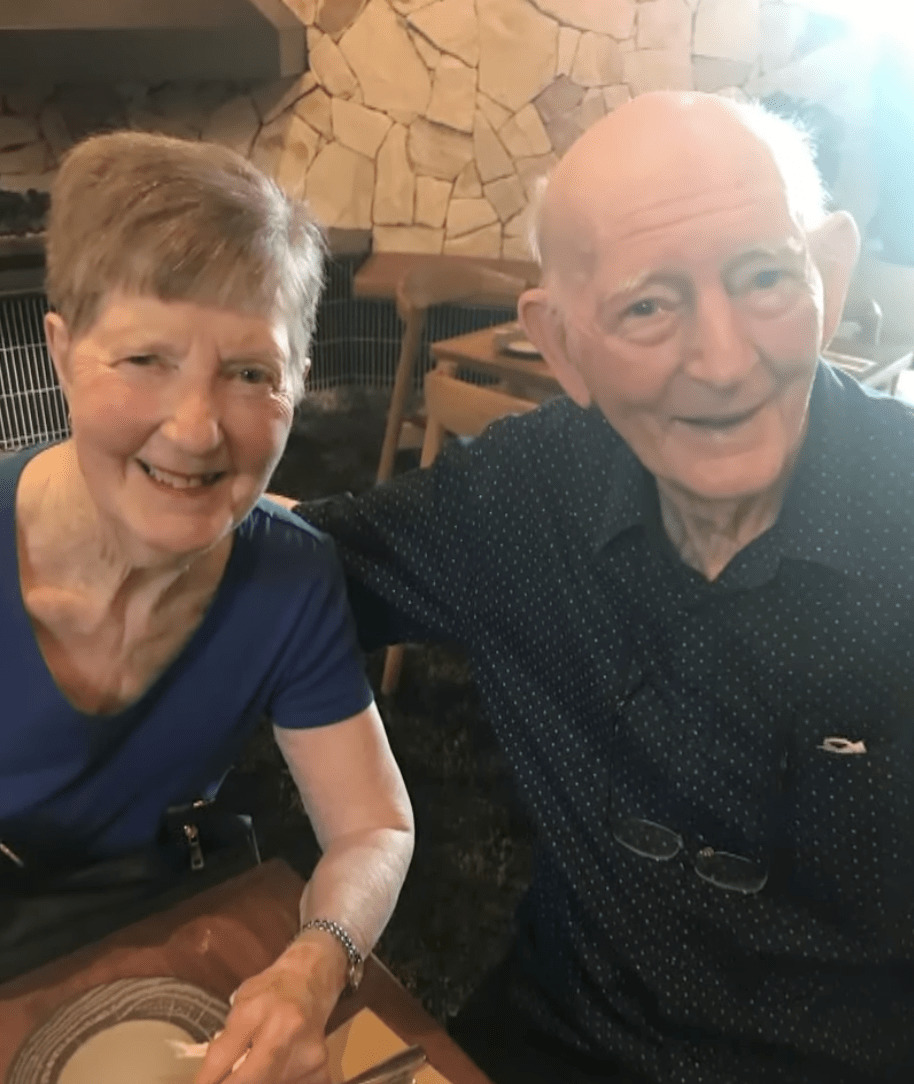 “I couldn’t get into Bill’s arms quick enough, we just hugged one another, and we couldn’t let each other go,” Beryl said of their meeting. “I love him dearly, and it’s been a miracle as far as I’m concerned that we found one another after nearly 80 years,” she added.

Bill later narrated that after he finally met his little sister, he held her in his arms, cried a little and told her, “no one’s taking you from me again.”

Both siblings are now finding a new meaning to their lives. “Now that Bill is back in my life, I just don’t want it to ever end,” Beryl said. They make sure to call one another every day at 8 AM and also plan on spending major holidays together such as Christmas.