No matter how hard and painful the loss of Queen Elizabeth II is for the Britons and people from all over the world, we all hope that the tragedy will help the royal family smooth things down between them.

William and Harry could be seen walking side by side behind their grandmother’s coffin, a sad and devastating sight which made many recall the same scene after the passing of their mother, Princess Diana.

Things between the brothers were rough during the past couple of years. It all started with Harry and Meghan stepping down from their royal duties and settling down in America, thus leaving Britain behind. 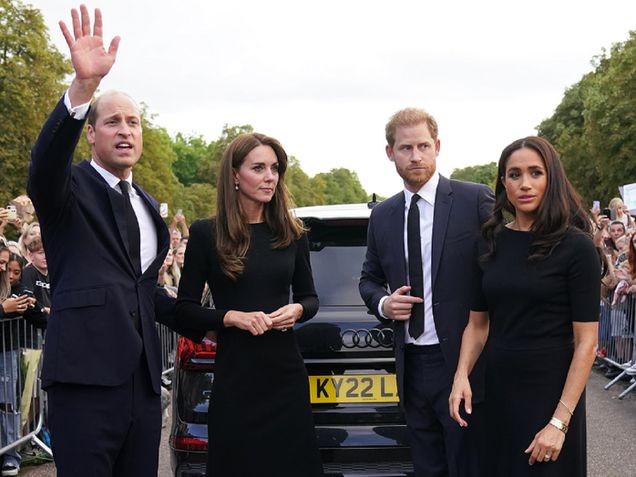 Once he left his homeland, Harry spoke openly of the life as a royal and told Oprah that he used to be trapped inside the system, the same way his brother and father still are. Allegations against the royals were brought up, among which those of racism.

Following the passing of Prince Philip last year, many were convinced that the brothers, who were united in grief, would rebuild their relationship, but things didn’t turn out that way. This time, however, experts believe that William and Harry will finally put their differences aside. 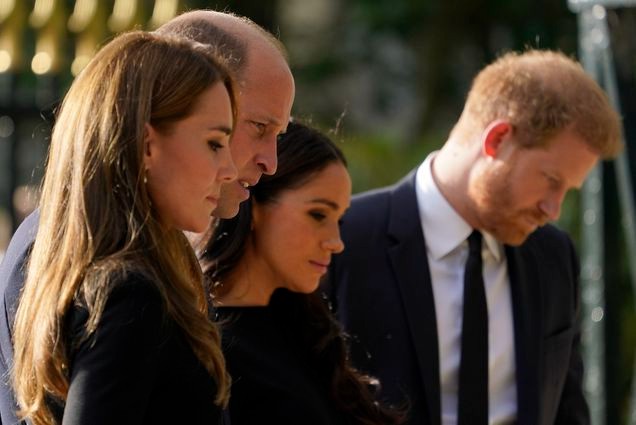 Body language experts, among which psychologist Judi James, claim that the relationship between the Sussexes and the newly appointed Prince and Princess of Whales has already started improving as they were all seen standing right next to each other. William was said to be spotted extending his arm towards Meghan, asking her to approach closer during the greeting of the crowd gathered to pay respect to late Queen Elizabeth. Meghan seemed to have accepted the ‘invitation,’ which might imply she’s no longer willing to get into conflicts with her husband’s family.

Neither William nor Harry have spoken of their relationship, but as a new era for the country has just started and their father became the King of Britain, everyone hopes they would be there for him. Rumors are that Harry might even consider returning to his homeland for good.